Plenty of cricket for all ages as season gets underway 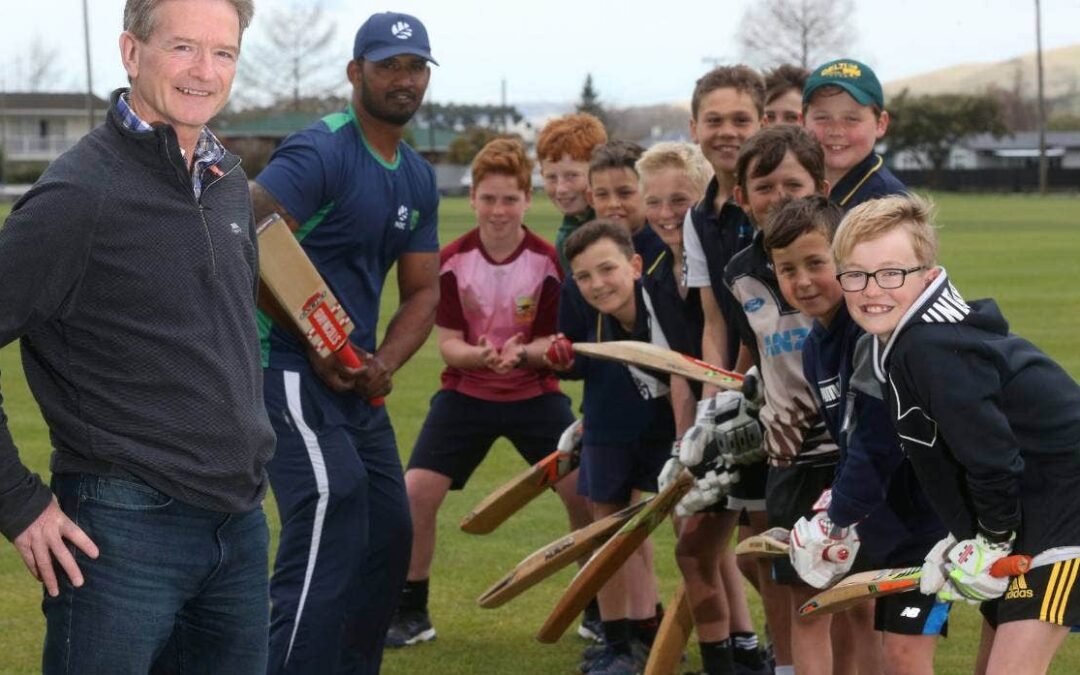 Another summer of Cricket is underway and it was great to see all our junior grades starting last weekend despite the wet weather last week. This week sees the start of our Superstar Cricket programmes  run over 6 weeks as an introduction to the game for 5 to 7 year olds with centres at Horton Park on Mondays, Seddon Domain on Tuesdays and Renwick School on Wednesdays from 5.30pm to 6.15pm.

Next development stage is the Harcourts Superstar Kiwi Cricket competition which runs on Saturday mornings at Lansdowne Park from 9-10am. There are two separate pools – one for boys teams and one for girls teams. This grade is played with a softer ball and plastic equipment all of which is provided so no need to invest in cricket gear at this stage.

Our WK hardball 5th and 4th grades continued last weekend after their winter break with teams competing through to the final weekend in December. Junior grades run on a calendar year basis so players move up grades, as appropriate, during the break for school holidays with new teams and competitions formed in February.

It is not too late to register if you are keen to play cricket this summer. For more information about any of our cricket playing or coaching programmes please email development@marlboroughcricket.co.nz or call the office on 5779050.

We are delighted to welcome Bailey Andrews-Kennedy into the role of Community Cricket Development Manager. Bailey has carried out a similar role in Otago and is looking forward to continuing the success of our development programmes in Marlborough. We also recently welcomed Riana Burger into the role of Female Cricket development officer with a particular emphasis on our Yeah! Girls programme aimed at year 7-10 girls. Riana will be running sessions for girls at Bohally and MGC in the coming weeks and taking registrations for the programme which runs over 6 weeks in February.

This weekend sees the start of the Tasman Premier League competition which will be run this season over a single round robin through to a final in late February. Both Marlborough Labour Hire teams start their challenge with games at Horton Park on Saturday. The Dolphins take on WTTU on Horton Park no1 ground while the Falcons entertain last season’s champions ACOB on Horton 3 with both games starting at 11.30am.

Then on Sunday the Marlborough senior rep team travel to Nelson to challenge for the Newman Shield which is being played at Memorial Park in Motueka starting at 11am. The Marlborough side will be keen to put behind them the recent defeat to Buller as they prepare for the Central Districts Chapple Cup competition played in Palmerston North and Levin the following weekend.