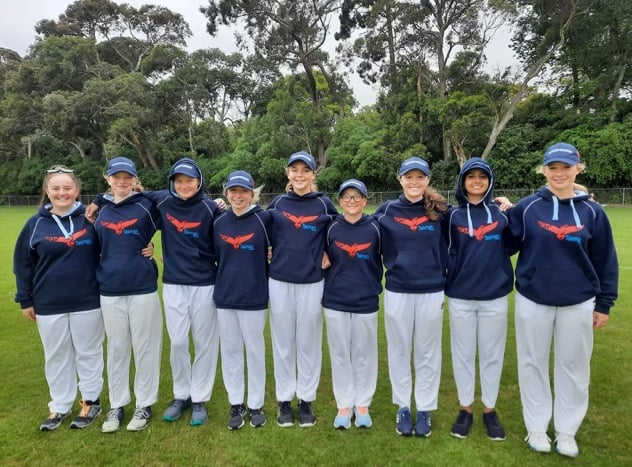 Neha and I were lucky enough to be asked to come and represent Nelson in their U15 girls squad. In the team we had a mix of girls from Nelson, Marlborough and Golden Bay so we were called Tasman cricket. On our team jerseys the logo is the Karere bird which is the New Zealand Bush Hawk or Falcon only found between Hamilton and the West coast which is the Central Districts (CD) area. On the left wing of the Karere is Te Tai O A Aorere – means Tasman Bay which connects Marlborough and Nelson, the tails are just cricket wickets. 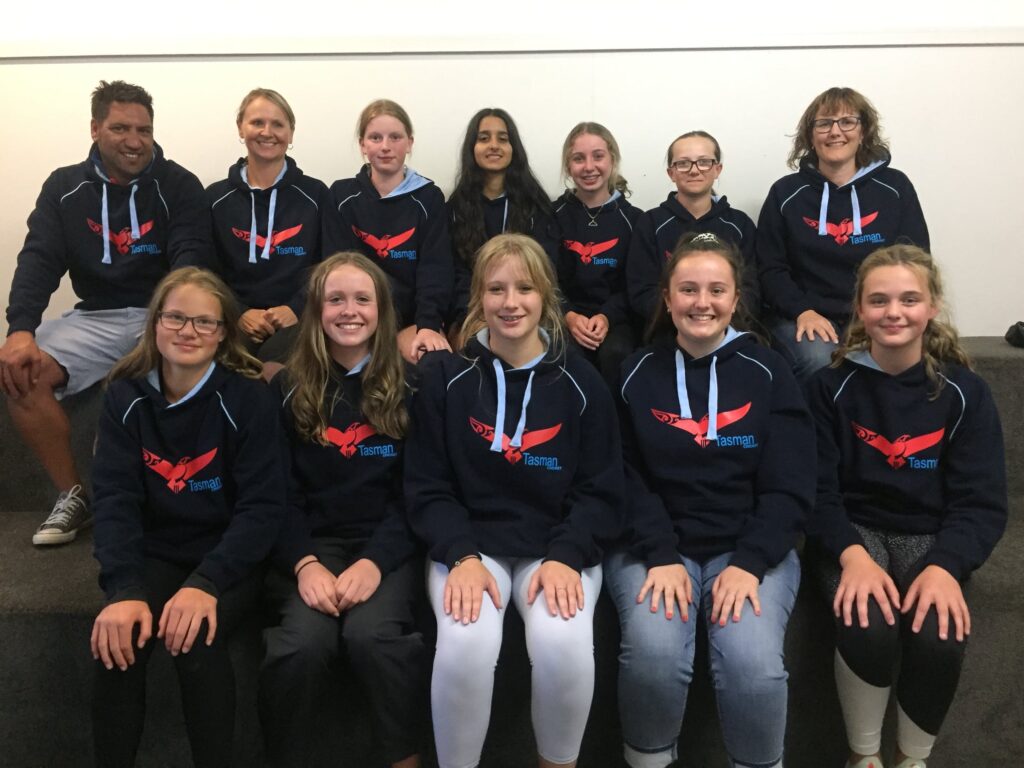 We were both unsure how we would play with and against girls as we haven’t had much exposure to it. We were easily able to hold our own and had some amazing highlights. A team highlight was getting 167 runs no outs (4 retirements and 2 not out) after 20 overs against Manawatu, a great way to finish the tournament. Neha had a 20 metre running catch (she’s really fast) and I took some mean catches in slips; discovering that fielding in slips is pretty awesome. A personal highlight for me was bowling a Wellington Blaze player out on full length pitch ( which made our bowling heaps better than the shorter pitches we are used to). Our skills improved out of sight even surprising ourselves with what we could do. We had great coaching support from Nelson and created a positive team culture which was a real focus from day one. 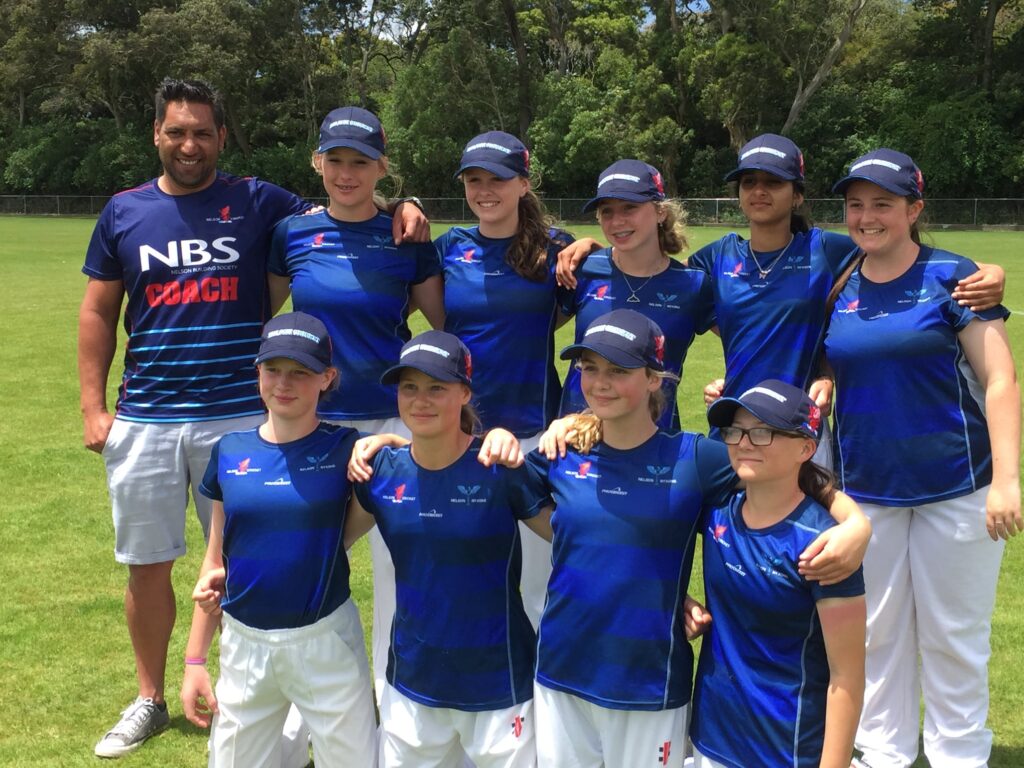 Many great friendships were established and we look forward to playing with them again. Overall was a great eye opener to girl’s cricket in New Zealand and 3rd place wasn’t too shabby!