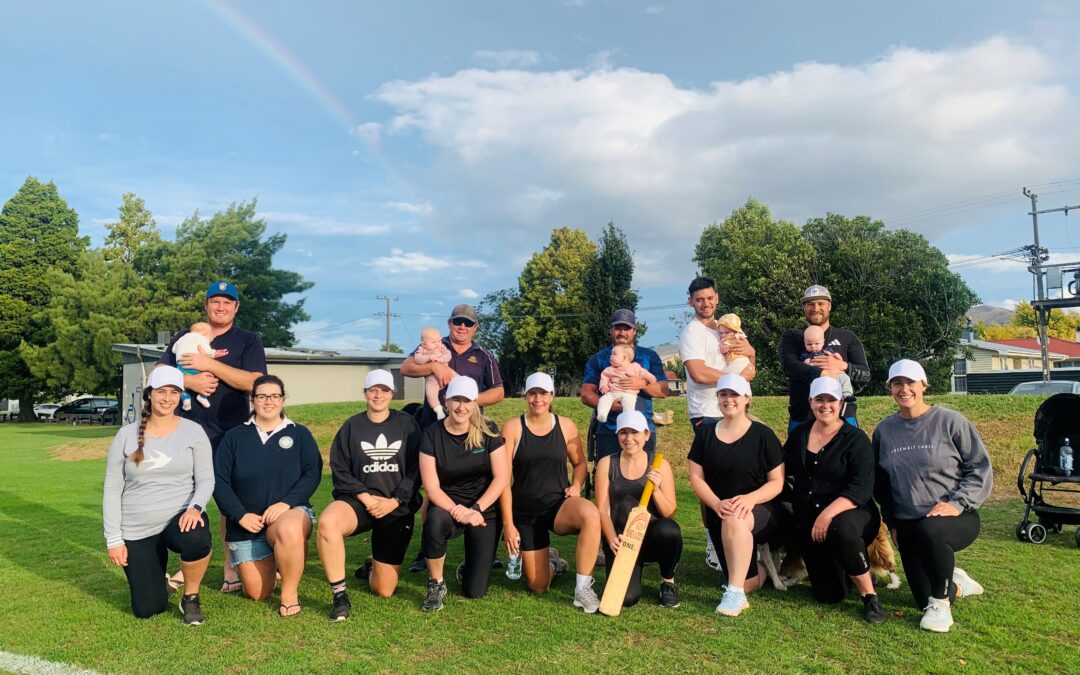 It is a Wednesday evening in Marlborough in late summer, the sun is out and some dads with young babies and prams are on the side lines of a Women’s Social Cricket game. The team is made up of (mainly) new mums who are enjoying a bit of time out and some social exercise. Emma Phillips, mum of 4 month old Maeve, organised the team with some of the mums from her antenatal class (and a couple of others who don’t have babies to balance it out). She said that they enjoy doing a little something for themselves and being part of a team – although if their babies need mum she is right there.

There is a large variety of teams as part of the Wednesday night Women’s Social Cricket, there are some teams from work, groups of friends, and teenagers. They all enjoy being outside together and getting some exercise as part of a team. On the side lines of another game are some children having a picnic dinner, watching their mum play. It is a family friendly time, allowing the women to do something for themselves.

Emma played in a work team last year and enjoyed it so much she suggested it to the other new mums. It is about doing something different to what they do each day and thinking being in the moment. While she doesn’t feel like she is great at cricket, each week she and the team turn up and give it go and have fun. Danii O’Malley is another new mum on the team. She played social cricket in high school with Emma and loved it and has found the weekly social game to be a connection to her pre-mum self which is an important part of mental health for any new mum – doing something for yourself and remembering who you are. She found the social side of it to be as important as playing the game, meeting up with people each week including those who aren’t mums. Prior to the birth of her daughter Ocean, Danii enjoyed exercise and she has found social cricket a good way to start moving her body again – something that may apply to anyone! 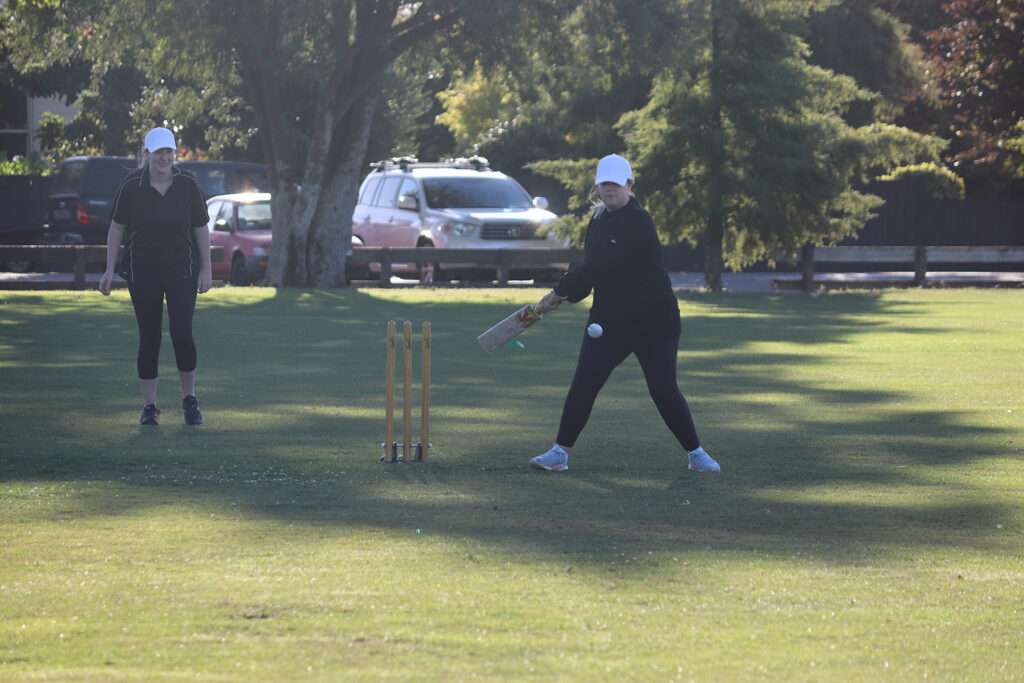 All the equipment is provided, and the soft balls mean that no protective gear is required, making it an easy starter game for everyone to enjoy. Food and drink is all part of the after match social side. While everyone loved their time and there was some disappointment that it was only 5 weeks, experience has shown this is a good time commitment for most people.

The season ended with a Sunday Women’s Cricket Festival day with some of the Wednesday teams joined by others who had not been able to commit to the mid-week time slot. Both the social mid-week and festival days were sponsored by Churchill Private Hospital while other local businesses supplied spot prizes for the after-match. 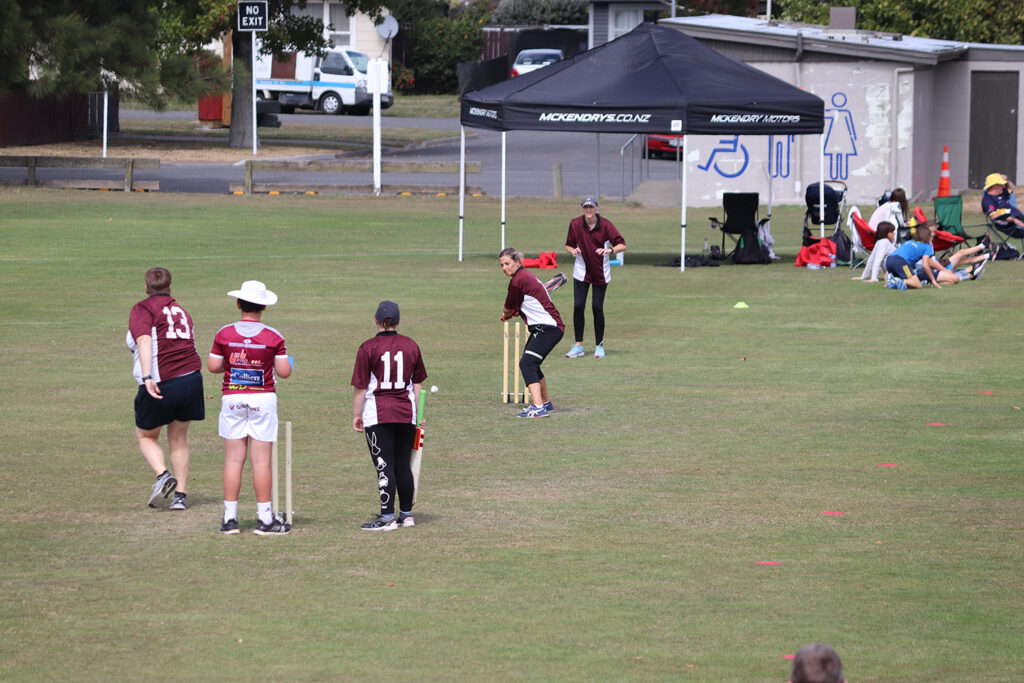 Some of the women were keen to challenge themselves further leading to an extra game of T20 hardball cricket being played the following weekend between two teams of ten players a side which also proved to be a great success. While Marlborough Cricket is keen to further develop a strong pathway to provide opportunities for the more committed players they plan to continue to run the social league next summer to enable anyone to give cricket a try – and the Mum’s team will definitely be back!