Festivals and Tournaments to Start 2022 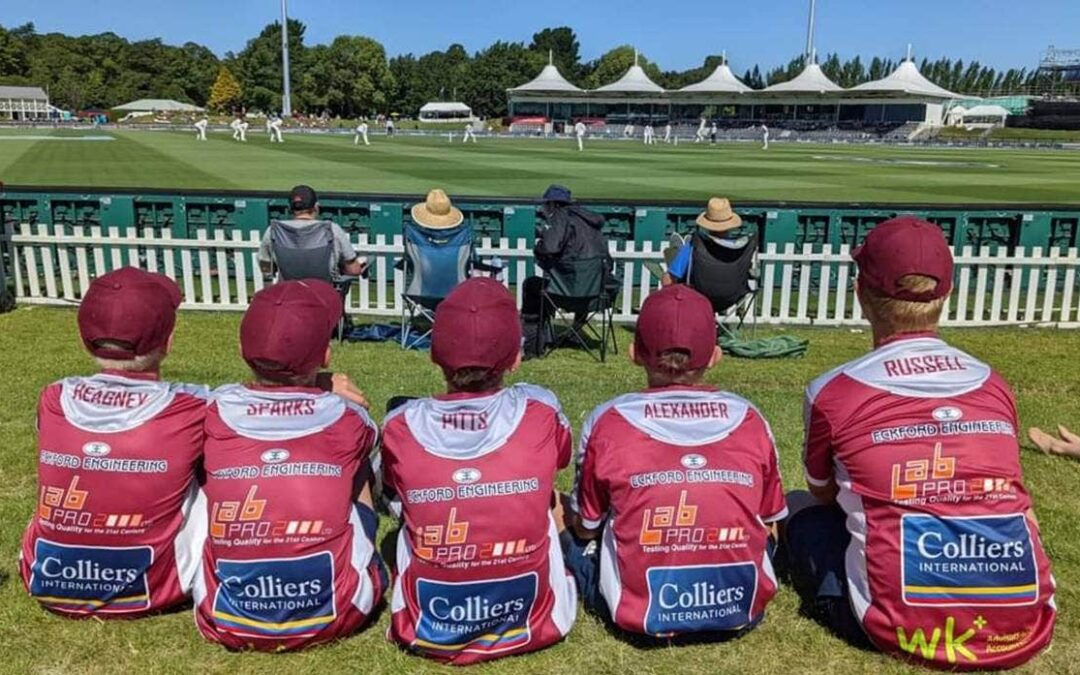 The Canterbury / Otago Mainland team were winners of both the A and B competitions at the National Over 50s tournament held in Blenheim last week to round off a great week of cricket at Horton and Oliver Parks. The grounds were in fantastic condition and high scores and close finishes were a feature of all 4 days. Typical of the fine cricket was the B grade final with the Mainland team reaching their target of 300 from the last ball of their 45 overs with just 2 wickets in hand. Highest individual score came in the A grade final from Mainland’s Andrew Hoare with 145 in their win over Districts to secure the A grade trophy. Following the final games a North Island and South Island team was selected to play two games in March with Marlborough’s Greg Stretch selected for the South Island team along with former Renwick and Marlborough all rounder Jason Campbell and former Marlborough Rep Mason Robinson.

In the final round of Tasman Premier League played last Saturday the JT contracting Falcons beat local rivals Dolphins by 21 runs in a low scoring game thanks largely to an inspired spell of bowling from Nick Weaver who took 5-26 from 8.2 overs. Cooper Roberts earlier top scored with 23 in the Falcons below par score of 107. However the win was not enough for a semi final place as Wakatu upset Stoke Nayland to take the final spot, Falcons missing out by a single point. Wakatu play Wanderers in one semi final with Stoke taking on top placed ACOB in the other on 29th January.

This week we have two Marlborough Primary Schools teams taking part in South Island festivals. The Maroon team are competing in the tournament in North Otago losing out to strong Christchurch and Canterbury Country teams on day 1, Max Ruffell impressing with the ball taking 3-16 against Christchurch. The team bounced back well on day 2 to beat Mid Canterbury with Blake Nation (50) and Josh Harris (32) batting well and Teagan Birkett taking 2-4. 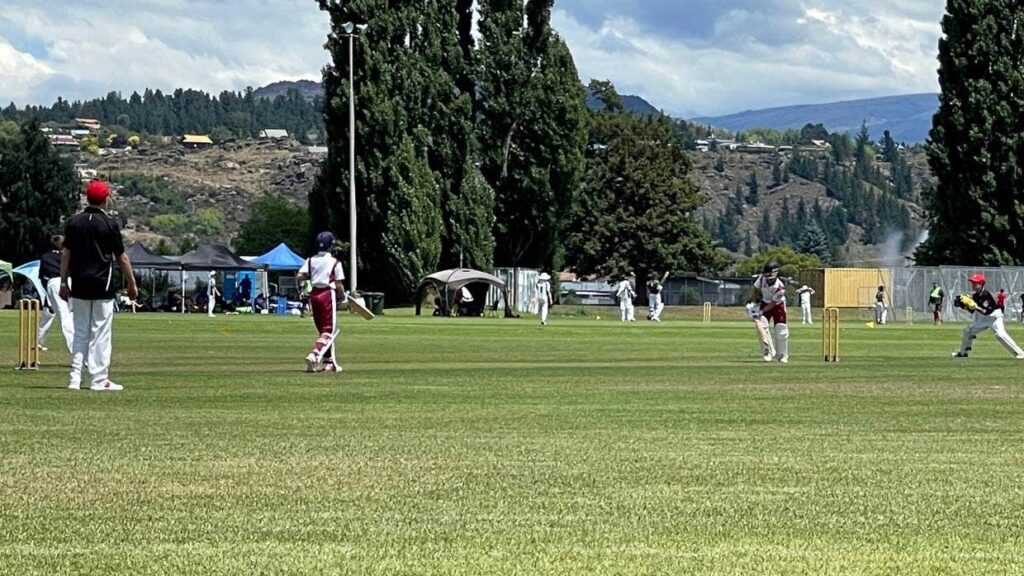 Best wishes to both Primary school teams this week and also to the U15 team heading to Levin next week for the Central Districts tournament. This week also sees 2nd grade return to action with T20 on Thursday evening and 40 over games on Saturday while Senior grade T20 and 3rd grade 40 over competitions also resume.