Celebration of Cricket to End to the Season 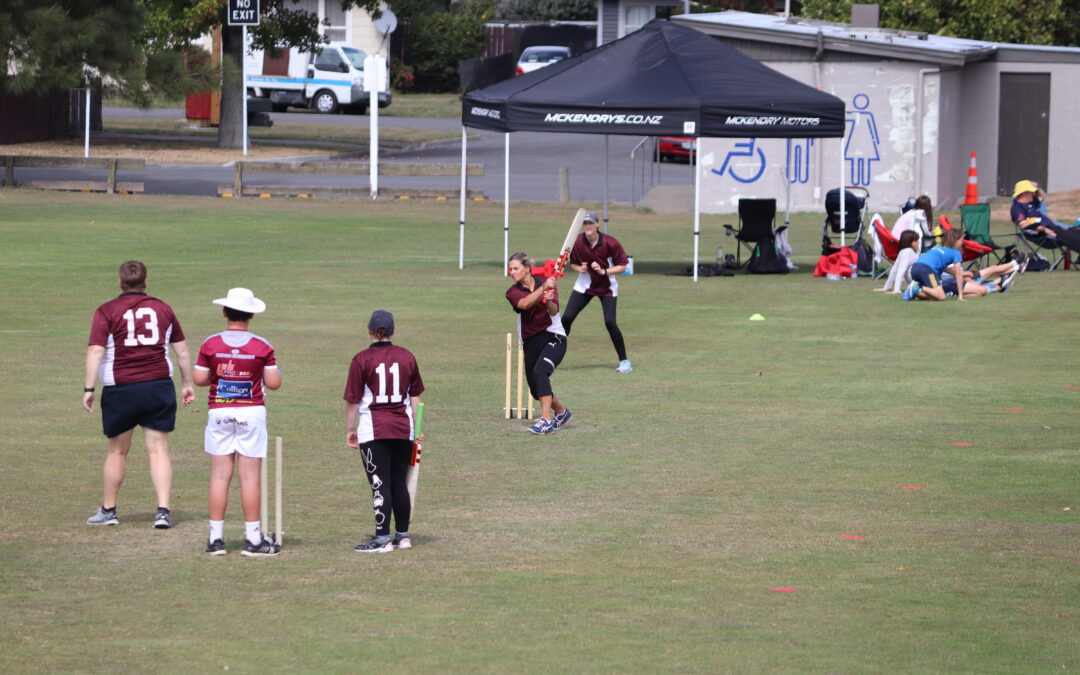 What a fantastic celebration of cricket last weekend as the 2020-21 season came to a busy conclusion. On Saturday we had the SBS Bank Challenge Cup final followed by our end of season awards and then on Sunday a great Festival of Women’s Cricket to close the season in style.

In the 2nd grade Challenge Cup final Kaikoura bowled well to restrict Wairau Valley to 140 batting first, a total that would have been much worse but for an unbeaten 37 from Richard Moran from no7 in the order. Suckhi Multani had the best figures of 3-29. In reply the Kaikoura top order was blown away by man of the match Chirag Jagota who took 5-18 from 5 overs. Jason Ruawai showed some resistance with 35 but Greg Stretch chipped in with 3-11 as they were finally dismissed for 85. 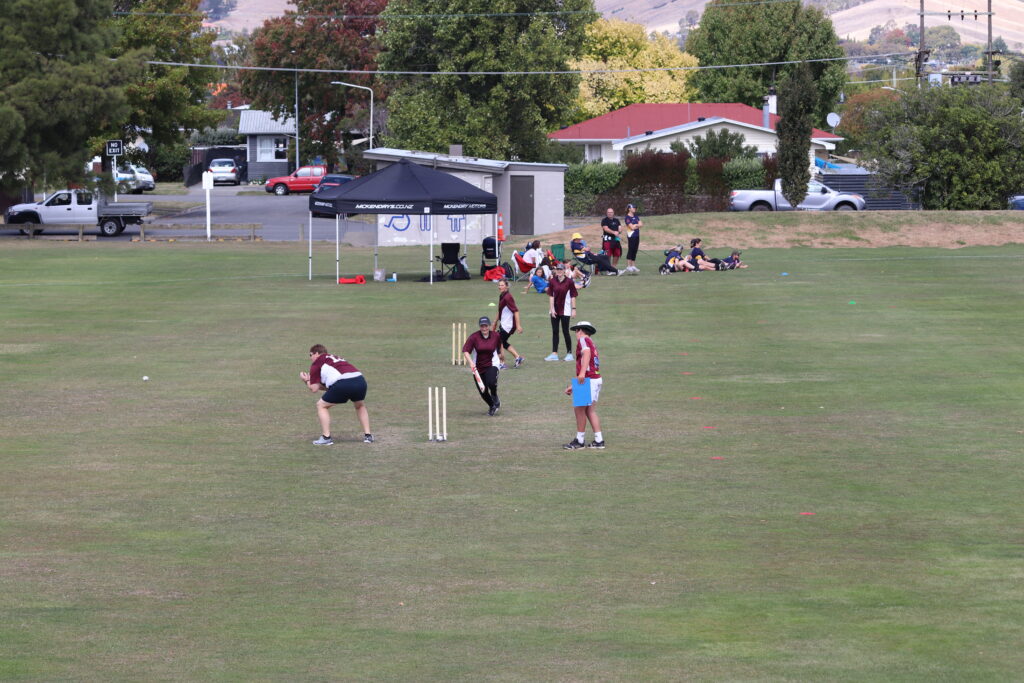 Sunday saw 8 teams taking part in the Churchill Private Hospital Women’s Cricket festival. The Savvy Smashers were the eventual winning team but the emphasis was very much on involvement and fun and it was clear that the players were certainly enjoying themselves. Several players expressed an interest in playing more traditional hardball cricket and we have organised for two teams to play a 25 over per side game at Horton Park this Saturday starting at 11am – so the season continues for one more week! 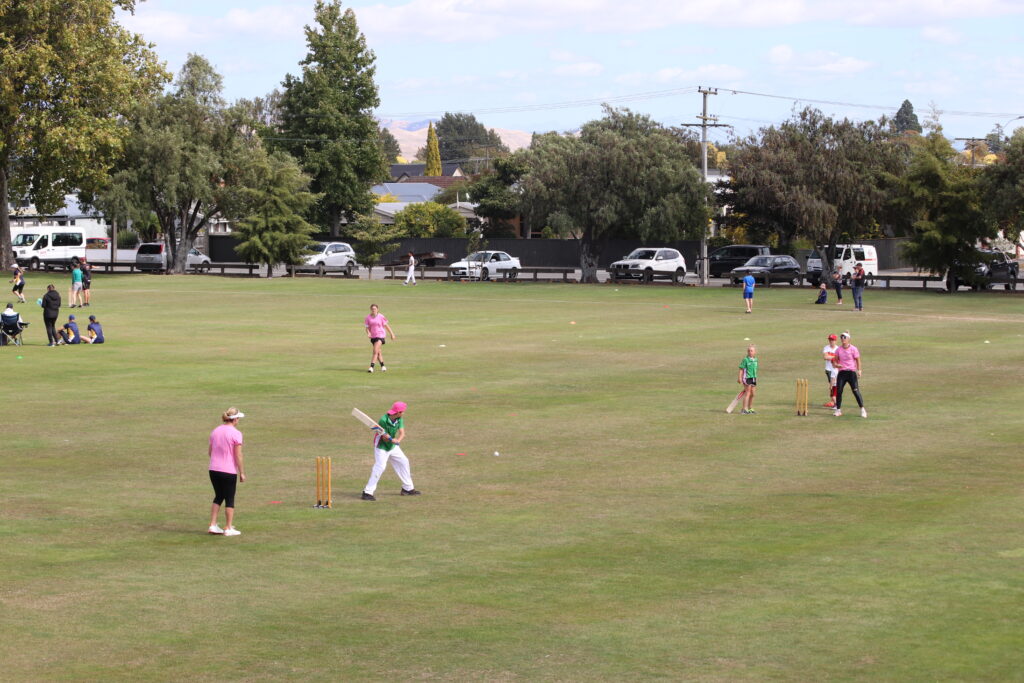 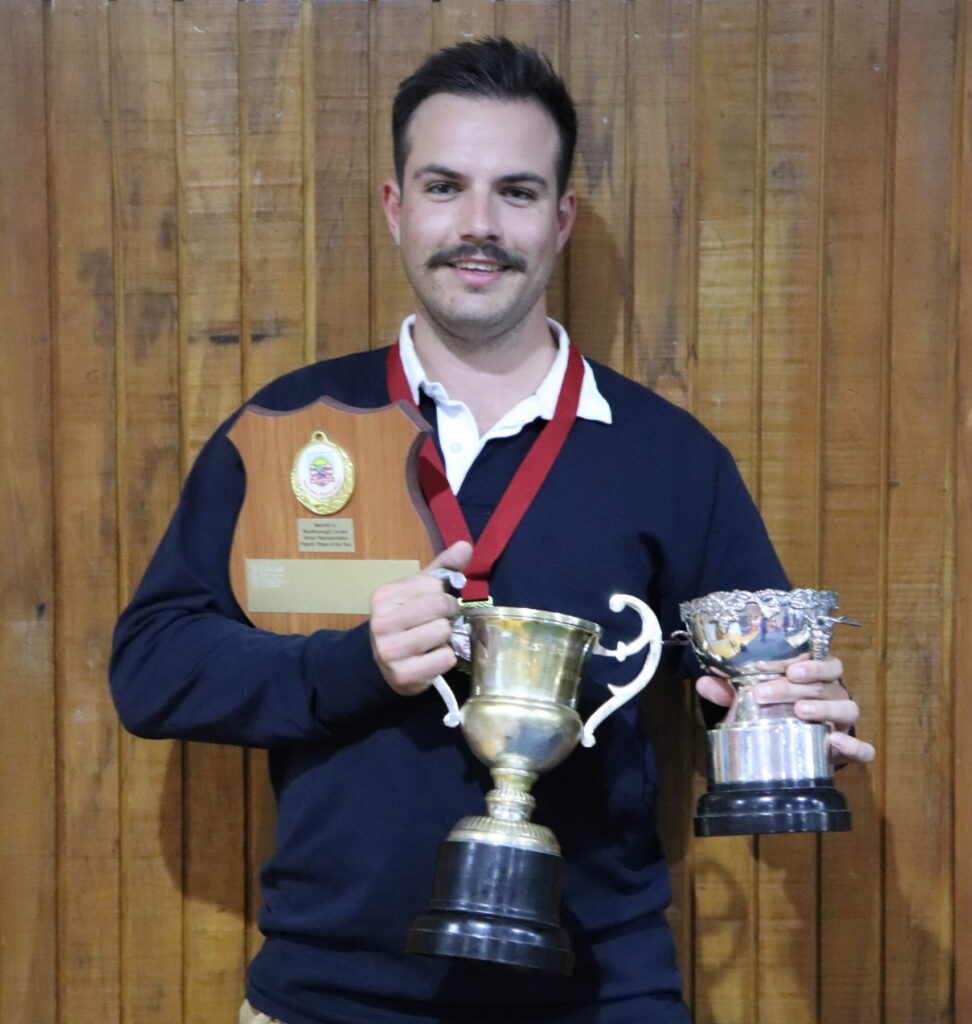 Marlborough Senior rep coach Jarrod Englefield was awarded the Queen Carnival Cup and there was a special award to Dave Paterson to recognise 25 years umpiring. The MCA umpires award for improved performance and good sportsmanship went to Harrison Boyce.

So another fine season comes to an end with not a single game day lost to the weather, which may well be a first. Enjoy your winter sports and if you have time this Saturday call in to Horton Park and give our female cricketers some support.